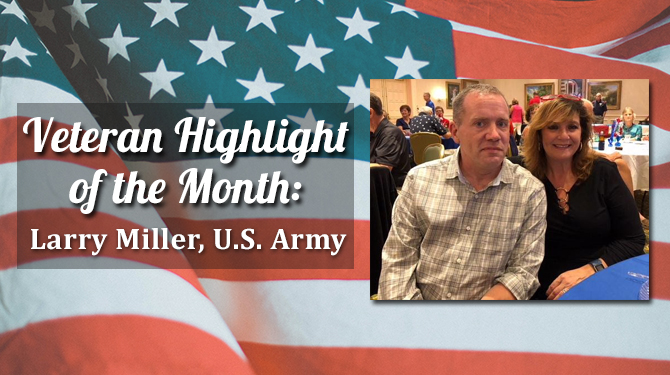 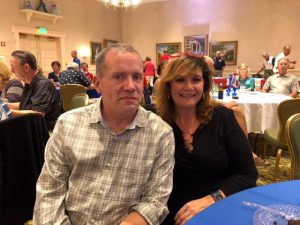 Larry first enlisted in the U.S. Army to become a radio intercept specialist and linguist. During his basic training at Fort Leonard Wood, MO, he was reassigned to become a combat documentation and video production specialist and was sent to the Naval Air Station in Pensacola, FL for five months to complete training.

Afterward, he was assigned to Yongsan AB in South Korea and became the Master Control Operator for the Air Force’s own TV and radio station, AFKN.

The next two years, Larry served as a staff photographer for 502nd Military Intelligence Brigade, Fort Gordon, GA. There he took pictures for articles in the monthly news publication for Fort Gordon. Here is where he finished out his enlistment contract and left the military.

After two-year hiatus, the unthinkable happened: 9/11 and the destruction of the World Trade Centers and the Pentagon. This brought Larry to re-think his choice of careers, and so in December of 2001, he joined the Army Reserve stationed with the 2174 Garrison Support Unit in Roanoke, VA.
After a one-year tour in Virginia, he again, left the military and returned to school in upstate New York to complete his associates degree in computer science. After graduation in 2006, the war was still going on, and he again decided to re-join the Army.

He came in with a new MOS and worked in the S-6 shop doing medical management. There, his job was to provide small mobile medical teams with IT structure and support. While there, he completed two deployments to Iraq. His last assignment was to Fort Bragg, NC, where he spent the last three years of his military life. In all, he completed 12 years of active service to the United States Military.

Larry recently graduated from the New Horizons IT program in Gainesville, FL. Through our partnership with New Horizons, CVC has the opportunity to provide veterans with re-training into the IT field, and help them get a job that will start them back on the path to success. Larry is the first CVC Veteran to graduate from this program.

Congratulations Larry! And thank you for your service.