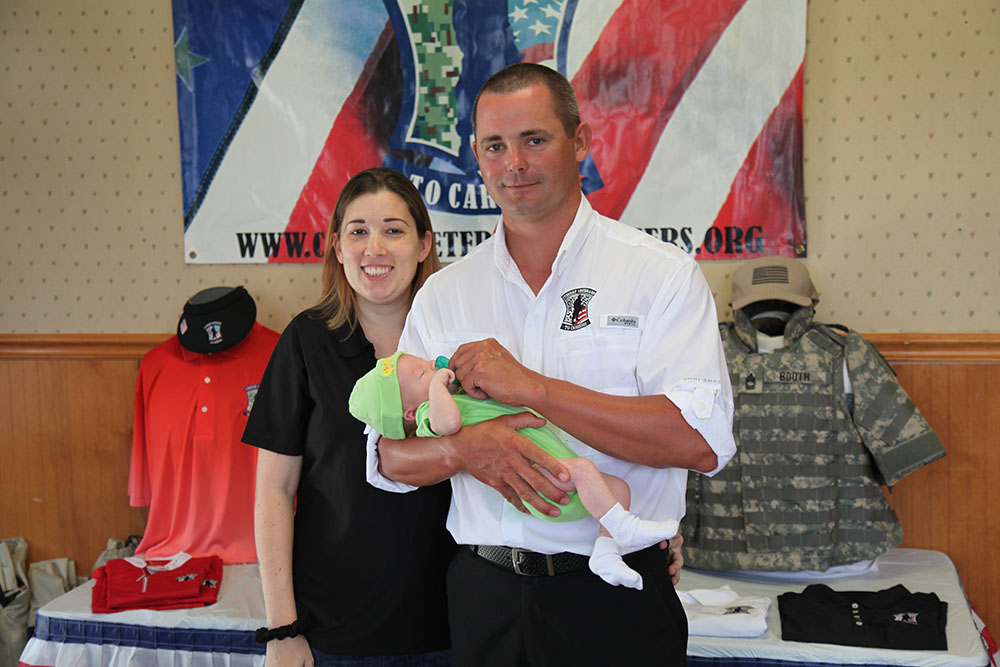 At the age of 17, James was a senior in high school with graduation right around the corner. He was not sure what he truly wanted to do but he knew he wanted to make a difference which led him to enroll into the Delayed Entry Program in the United States Marine Corps. Upon graduation he left for Parris Island, South Carolina to follow the yellow footsteps to become a Marine. While in boot camp he was recognized as having the high PFT (personal fitness test) for his platoon. Following booth camp, he attended Marine Combat Training & Military Occupational School and received orders right back at Parris Island where he served as an administrative clerk in the Recruit Liaison Section where new recruits were received.